The weather forecast yesterday was confusing, SE wind, FOG, rain?
I was hoping for good before going to sleep.
We woke up to a foggy morning, Michael and I opened the nets and 15 minutes later 1 get a message from Michael telling me there are at least 12 birds already in the nets.
That meant no time for breakfast or coffee, and going out for first round before sunrise!
At this point Mathias joined me and we went out first to the Station Garden and had only a few birds, then the Lighthouse Garden. It was a pretty cold morning and therefore we kept going on round in the nets so bird will be in the net for too long.
When I counted 13 Goldcrests in 1 net I called Bent to come help us and sent him to be in charge of the Station Garden, that at that point didn’t have many birds and It was better to have more people up at the Lighthouse with all the tiny Goldcrests, to make sure non freeze.
This was our best day so far this season, and sadly we had to close the nets early due to the rain. 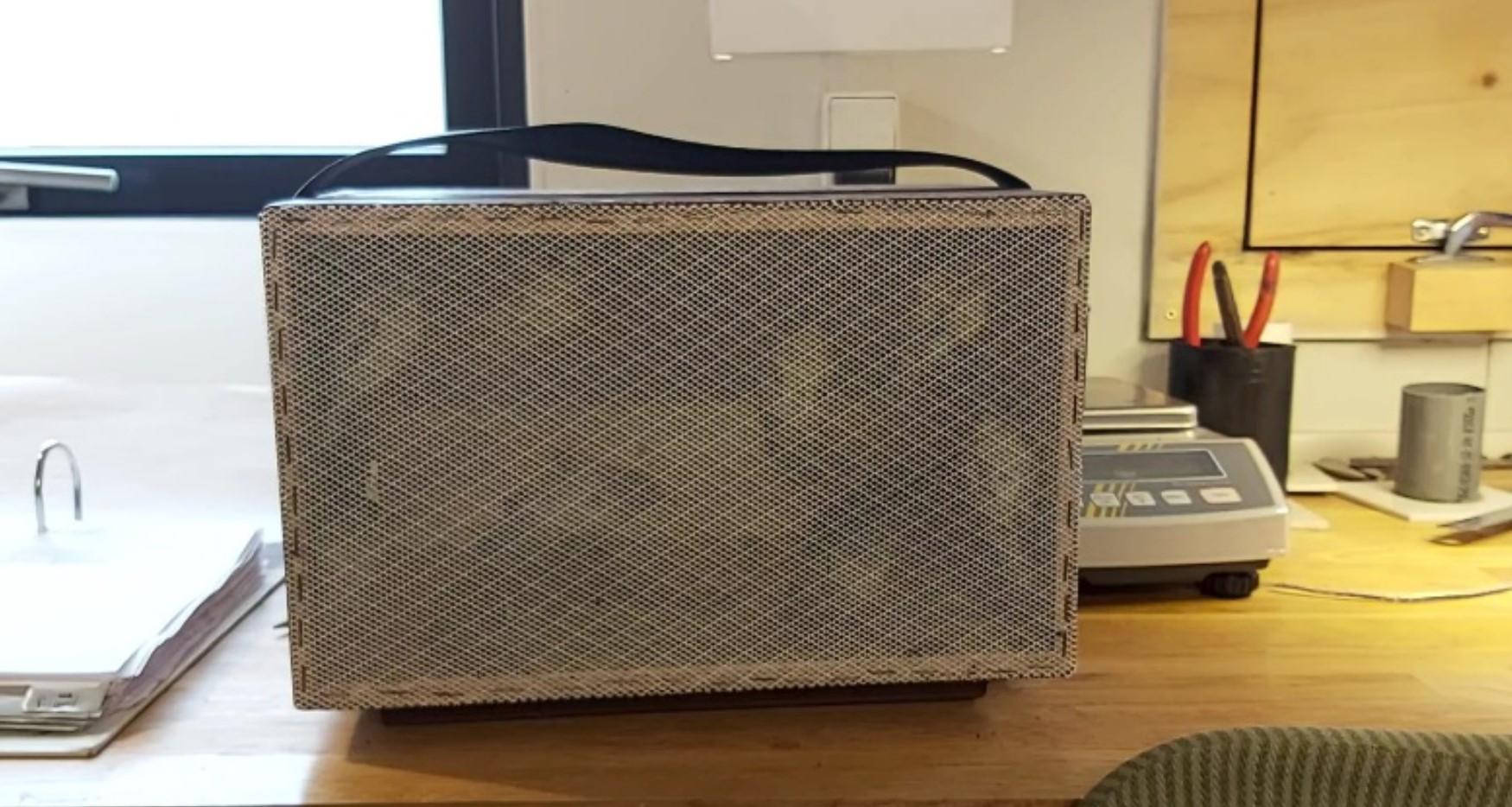 We had so many Goldcrests we used the box instead of bags! Photo: Lisa Flam

We didn’t have a variety of birds, only 10 species, mostly Goldcrest and Robin, and 1 Chiffchaff with a ring from Sweden! Second one this season.

Chiffchaff with a ring from Sweden! It had a lot of fat (5/9!) Photo: Lisa Flam 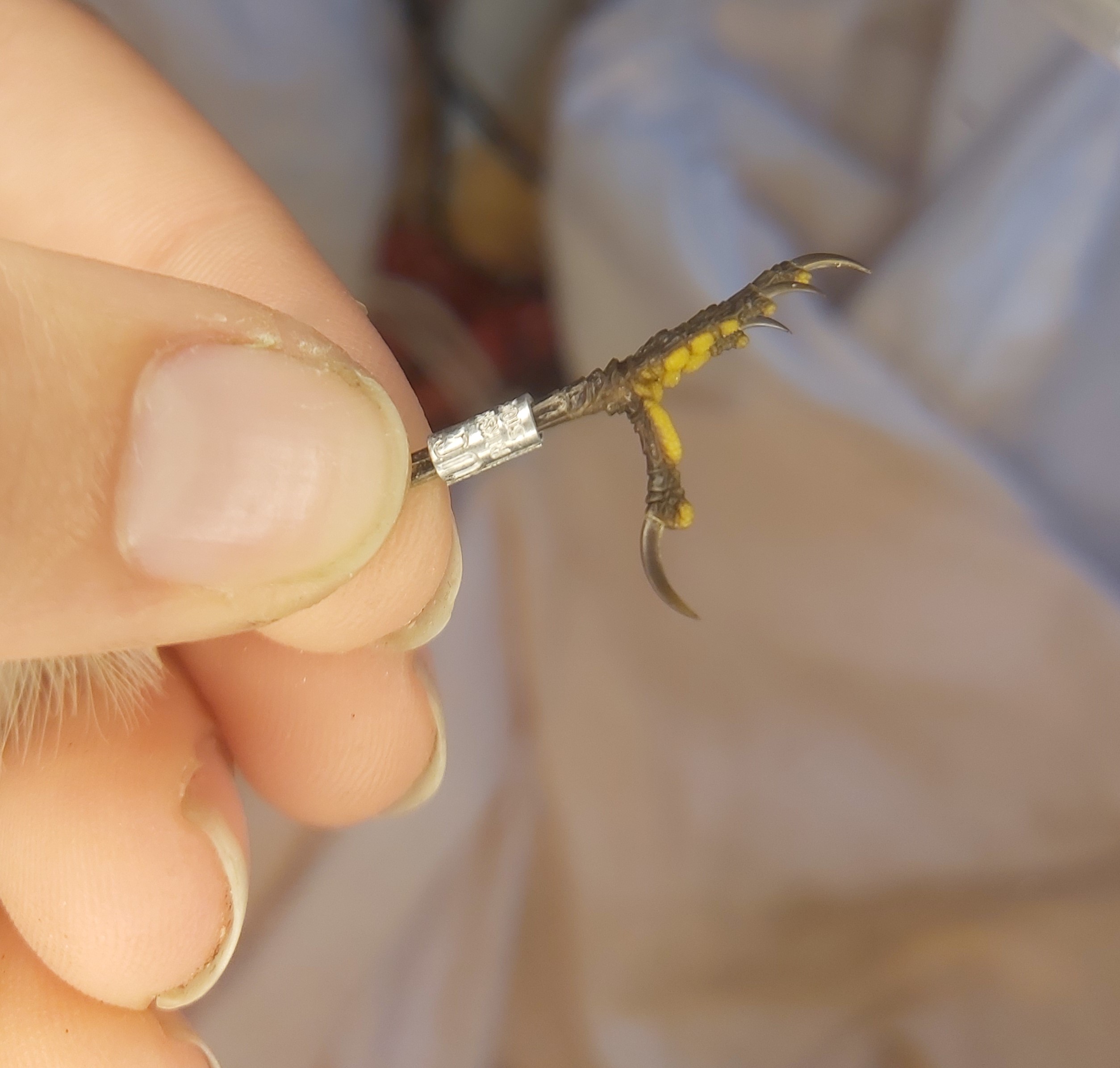 At 14:00 Michael saw a Waxwing close to the Garden and so we opened the nets once again hoping to catch it but with no luck this time. The Waxwing is my next bird on my ‘wish list’, I got to see one today that Mathias identified flying over our heads on the Lighthouse garden, and so now it is time to ring one as well!

Thanks Michael, Bent and Mathias for your help! It was a wonderful day. 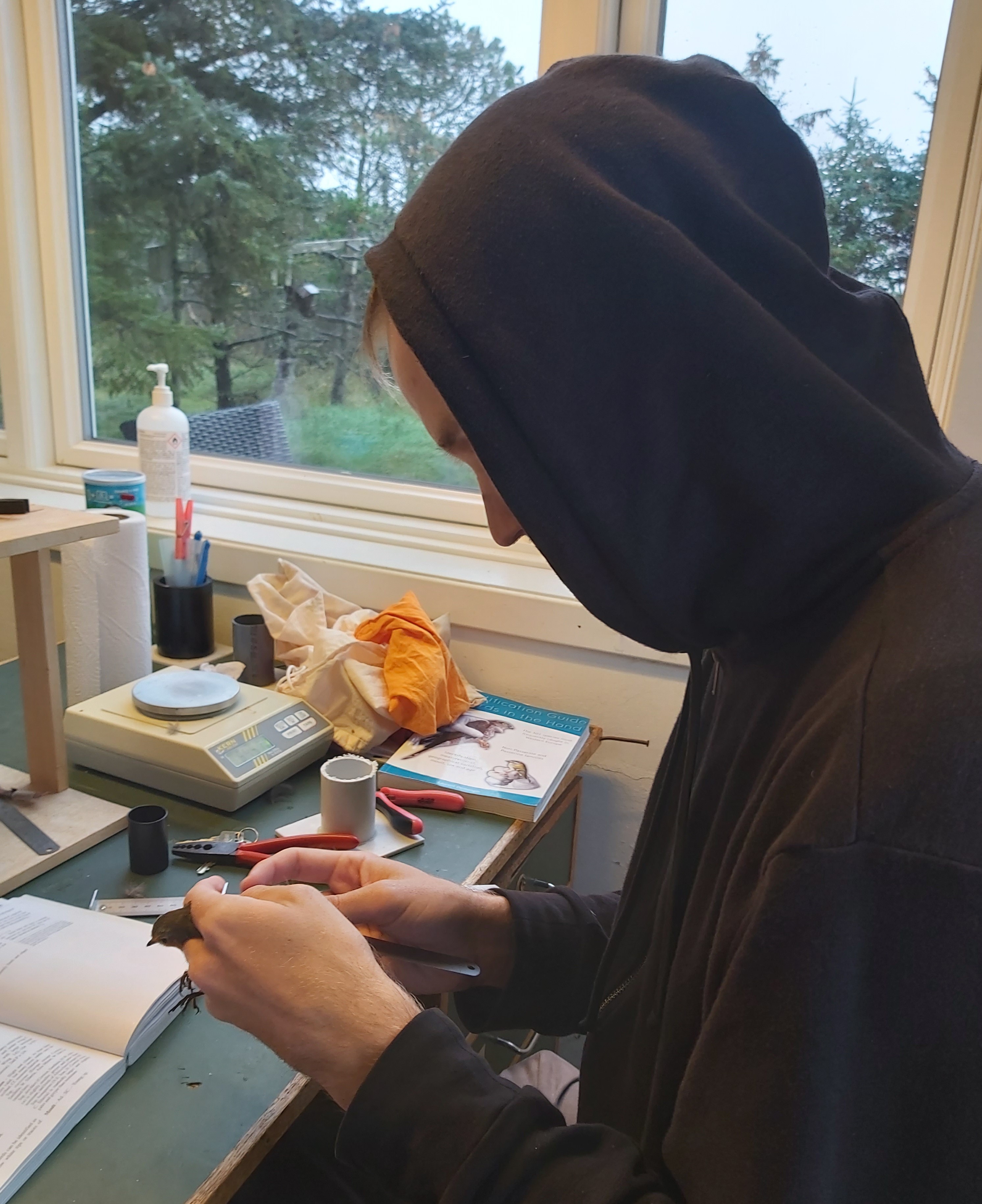 Ringing this afternoon, had only a few Robins, Redwing, Dunnocks etc, and had some time for Mathias to ring! 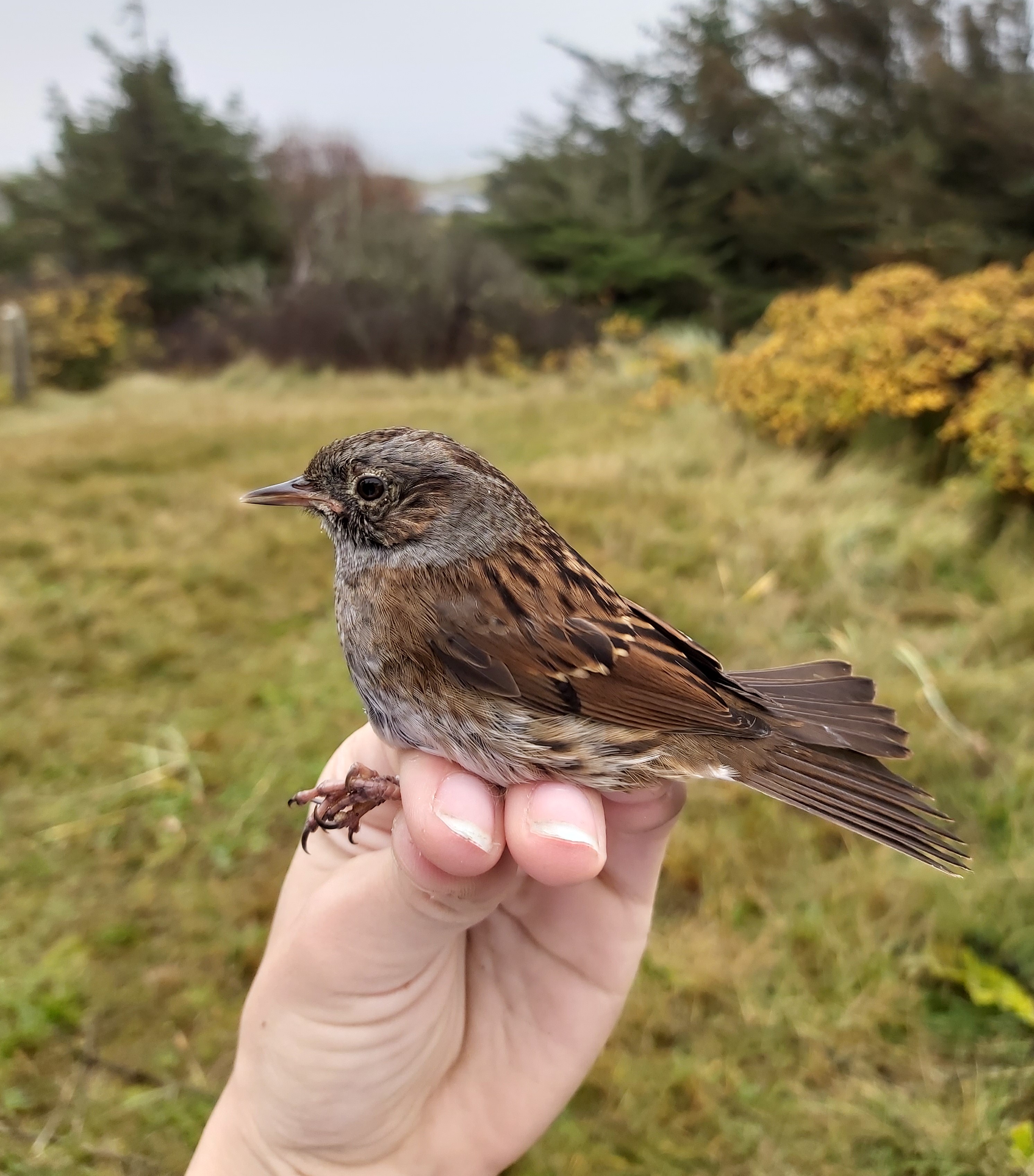