Amid the sluggishness of migration, a Great Skua and a young Peregrine Falcon were easily the delight for the counters. Great drop in numbers of usually strong migrating forces included Common Starling, Chaffinch and Brambling, and Blue Tits. Altogether there were less than 5,000 migrants counted today. 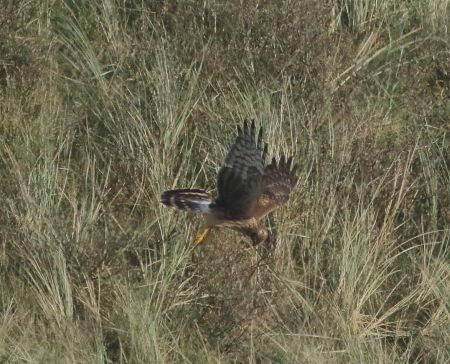