Started count at 445 now and around 515 Henrik joined. He has been on a  vacation to California for some time and has had a great time there! He saw a lot of great birds there, but unfortunately he didn't bring them here. The count was slow but still better than the day before. An okay passage of lesser black backed gulls, a few Guillemots a Serin, and three black throated divers was making it a great morning already! At some point Menno joined us but hecmissed the Serin… actually he was a bit unlucky because Henrik found a horned lark migrating over sea, which was the bird of the day I would say! But it was hard to find and Menno didn't get it, a shame.
not to forget, we heard Quail throughout the morning but because we have had an icterine warbler imitating one the previous days we were not sure if it really was a Quail but we heard it very clearly in the end. A good morning! 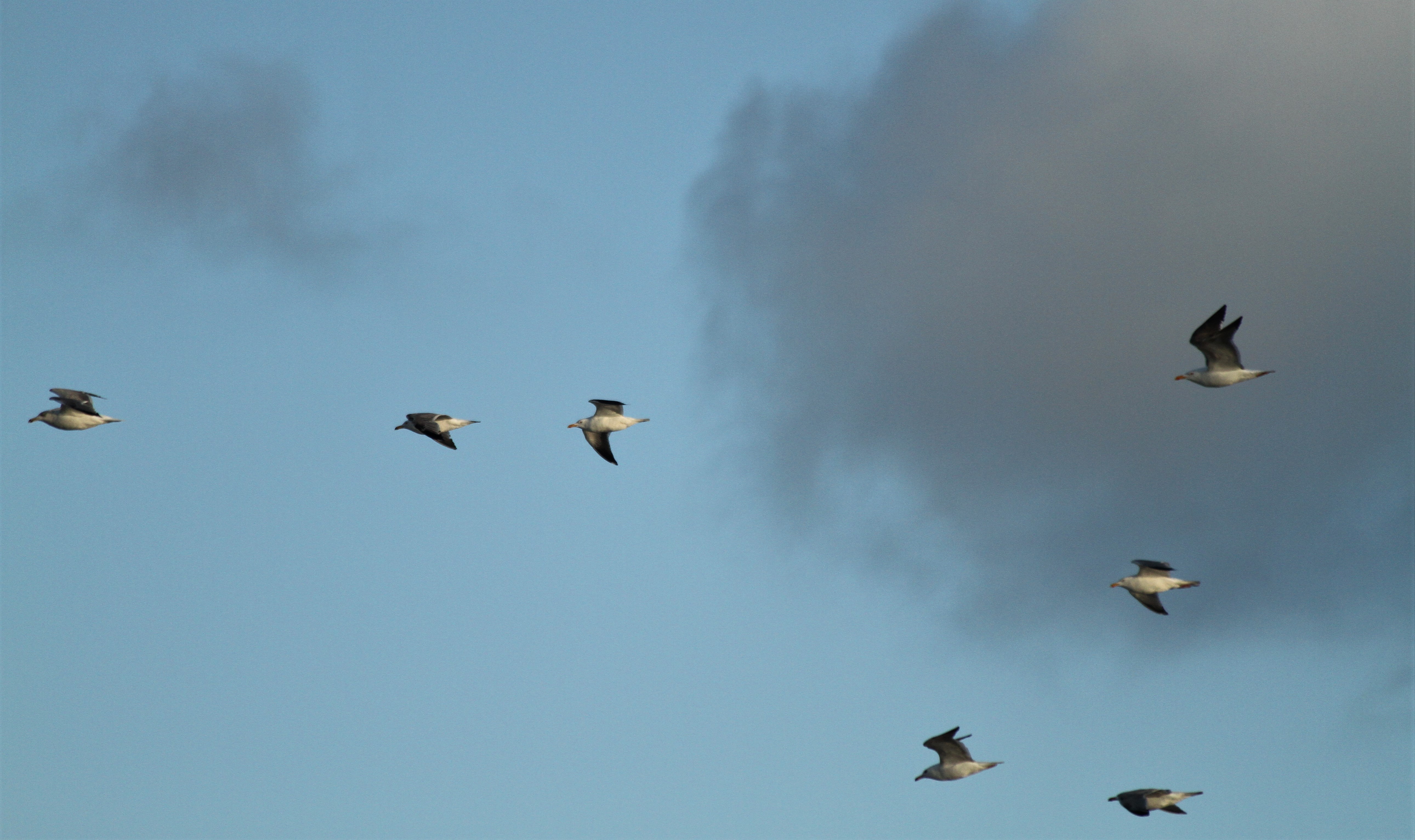 Menno could open some nets later on but we didn't catch much.