This morning at seven it was quite calm, so we were able to open all the nets. However, we soon had to close some as it started to rain and the wind also increased. Nevertheless, we were able to leave some nets open in the station garden. We played a sound recording of Simon and tried to attract more birds into the nets with it.
Later in the morning, when the rain had subsided, Bent also opened again at the lighthouse. But today there wasn't much going on, so Luke, Daniel and I could even play cards between rounds. Cozy Bird Observatory, Simon commented. After all, we had 24 birds in the nets today, there have been quieter days.

While we were ringing, there was a guided DOF tour for children. 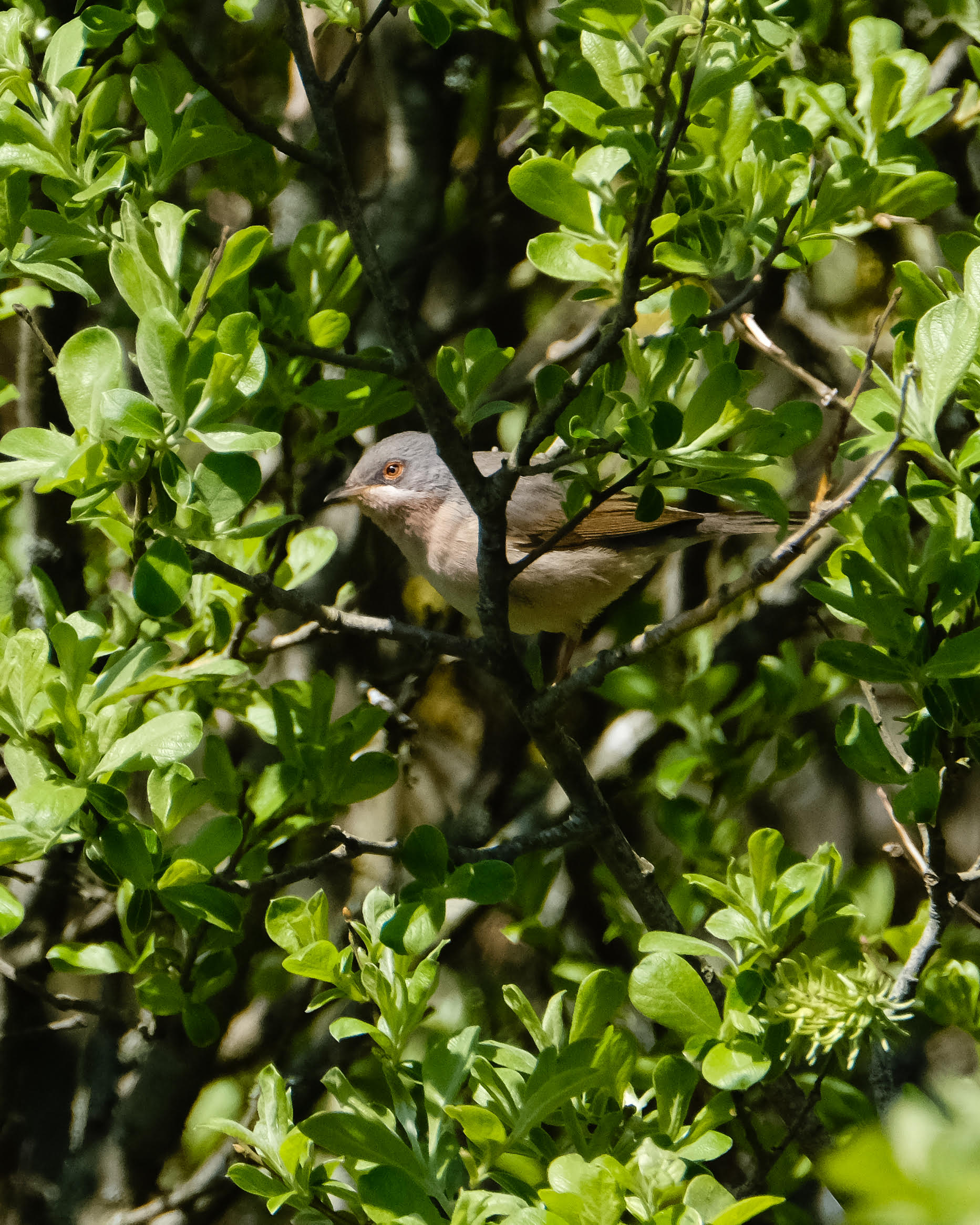 And we had another guest: Svend Aage had found an injured buzzard on the roadside and brought it to the bird station. 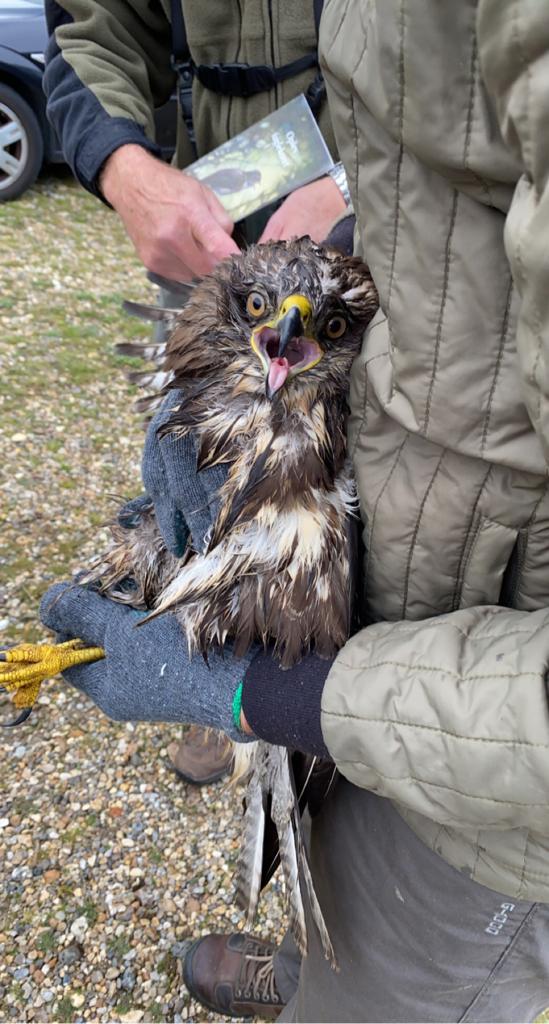 Svend Aage with the buzzard

Here he sat in a box for a while and we tried to feed it. Later, Daniel and Simon called a bird rescue station, who then picked up the buzzard. Hopefully he will pull through. You can do it, dear Buzzard! We all wish you all the best!
Sebastian and Jonas were together on the observation today. Their highlights were over 50 observed Kittiwakes.
Dagens observationer kan ses her

After work, Sebastian enjoyed a visit from his grandparents, while Jonas cycled towards Grønningen. And what did he find on the side of the road? Sebastian's bottle, which had been stolen with his backpack yesterday. Unfortunately, there was no trace of the backpack. 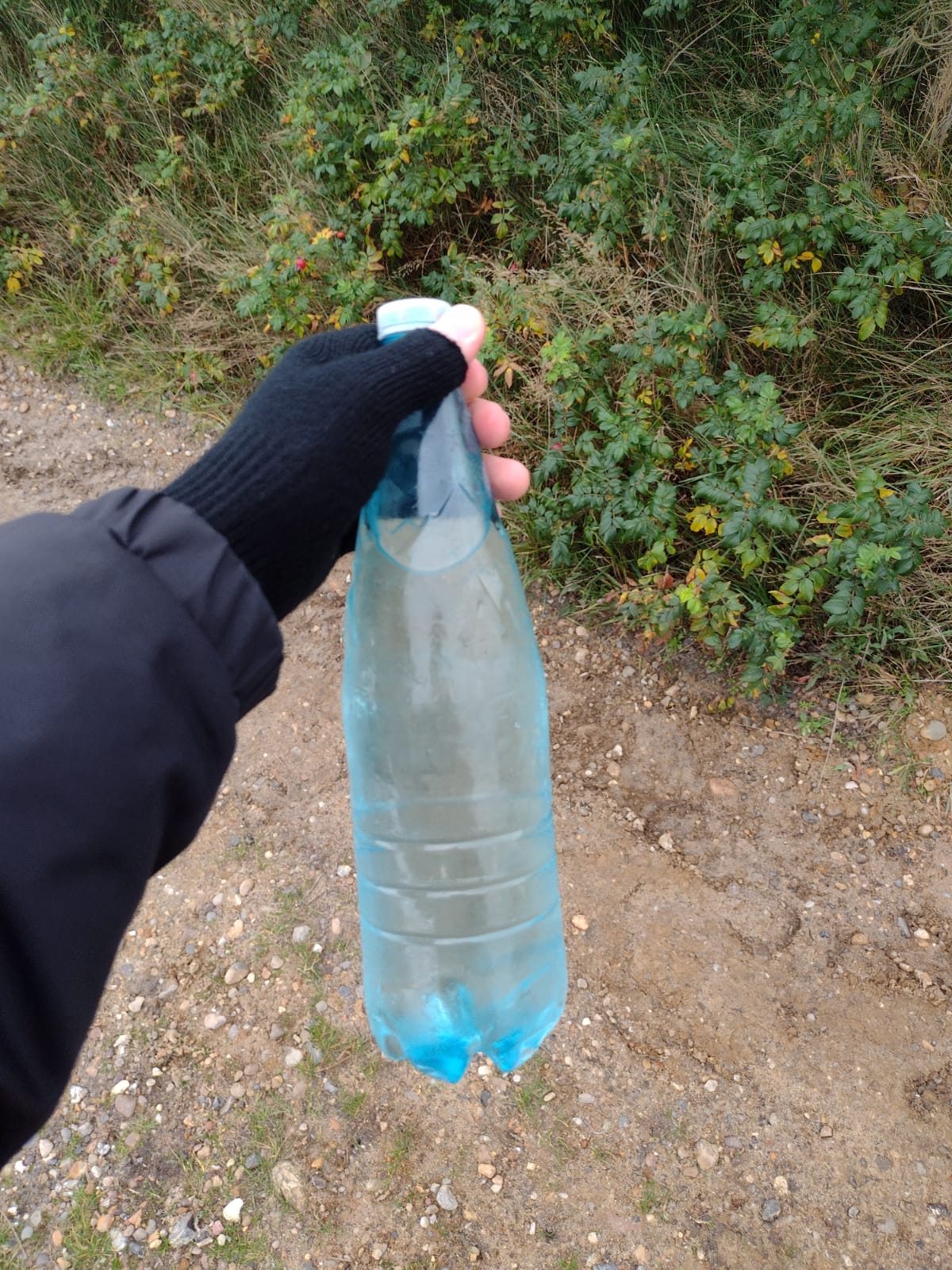 Tonight we enjoyed Jonas' delicious curry again and look forward to another windy day tomorrow. Let's see what surprises it brings. See you then!