Another day in the Sabine-bunker...

started with a Storm-petrel, but unfortunately was not quite as successful as the last one.
af Hanelie Sidhu

Today we spent another day in the Sabine bunker, scouting the sea for birds. And the day starded promisingly. Unfortunately, I arrived a little later, but with plenty of tea in my backpack, I learned from yesterday. However i missed a sooty shearwater that Jonas, Sebastian and Mathias was able to observe. But unfortunately, there was not as much going on during the day as yesterday. So, in the morning, one by one, we were all glad of my bulky folding chair backrest, which I curse every time on the way to observing. Still a little tired from yesterday, it was very useful, however, because Mathias, Sebastian and I took a little nap on it in the bunker one after the other, only to look all the more attentively into the spotting scope afterwards. But as I said, not much happened. Today, it would be crowded in the Sabine bunker. Later we were joined by Henrik, David and Andreas, who were also staying at the station.With two other observers, there were nine of us in the bunker at times. Towards evening, we were all happy - not about a bird - but about a seal that was resting comfortably on the beach. Even though we all agreed, that we would certainly not find it comfortable in the same posture as the seal. 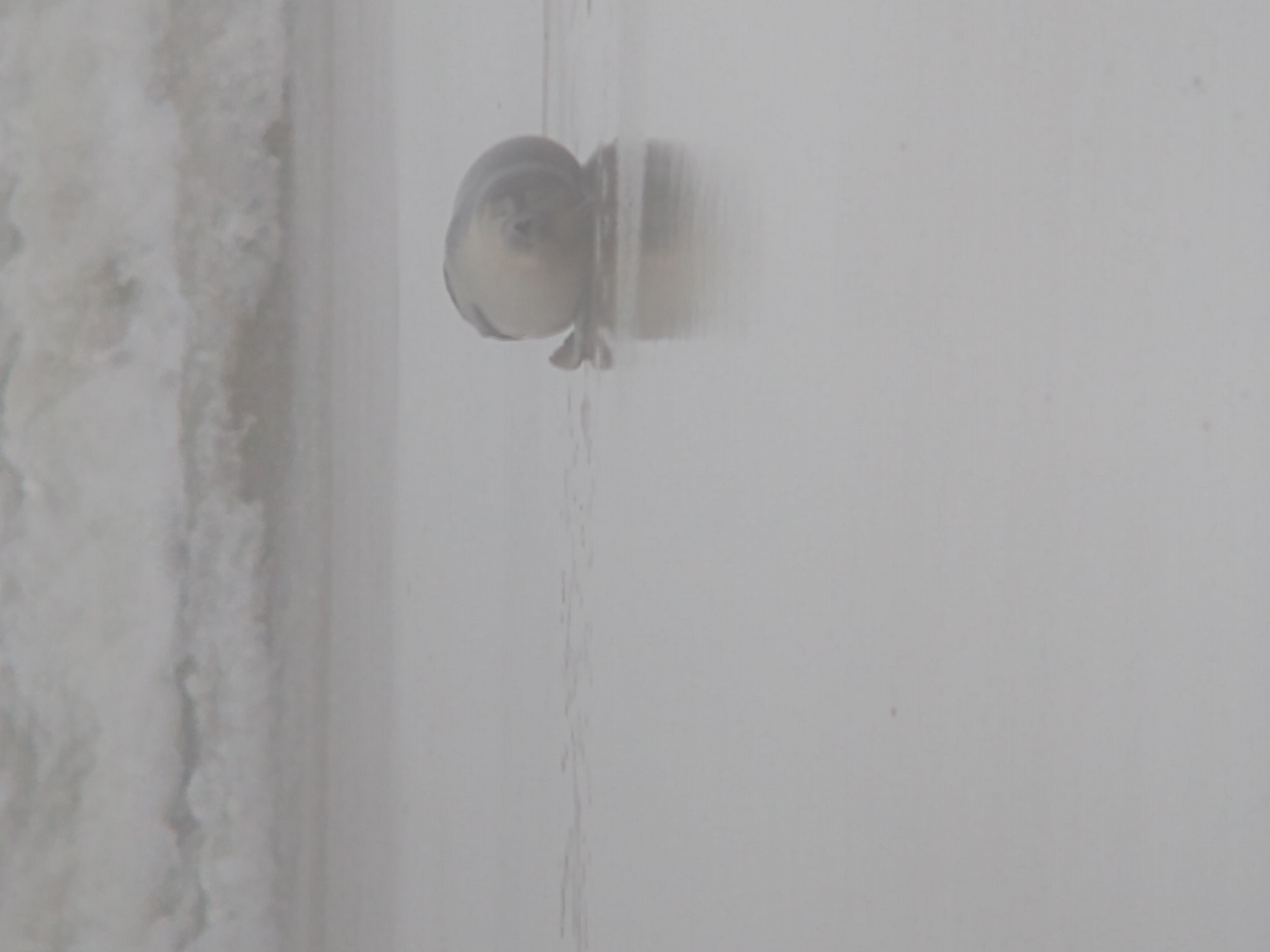 Andreas, Jonas, Sebastian and I stayed in the bunker for a little while longer, hoping for more Storm-petrels after it had cleared up a bit. But we were disappointed. After all, the highlights of the day was, one Merlin and one Sooty Shearwater.

The day ended with a very good dinner, Andreas had shopped for stuffed rice paper. Together, we chopped vegetables and finally ate contentedly before falling tired into bed.

Tomorrow it´s back to ringing and a slighly shorter observation. See you!