Sandwich Terns on the move!

No moth trap was set last night as the wind was too strong so instead some extra time was spent on the beach after the observations were complete to read some colour rings on the gulls and photograph the terns flying north.

See the link below for a full list of this morning's sightings: 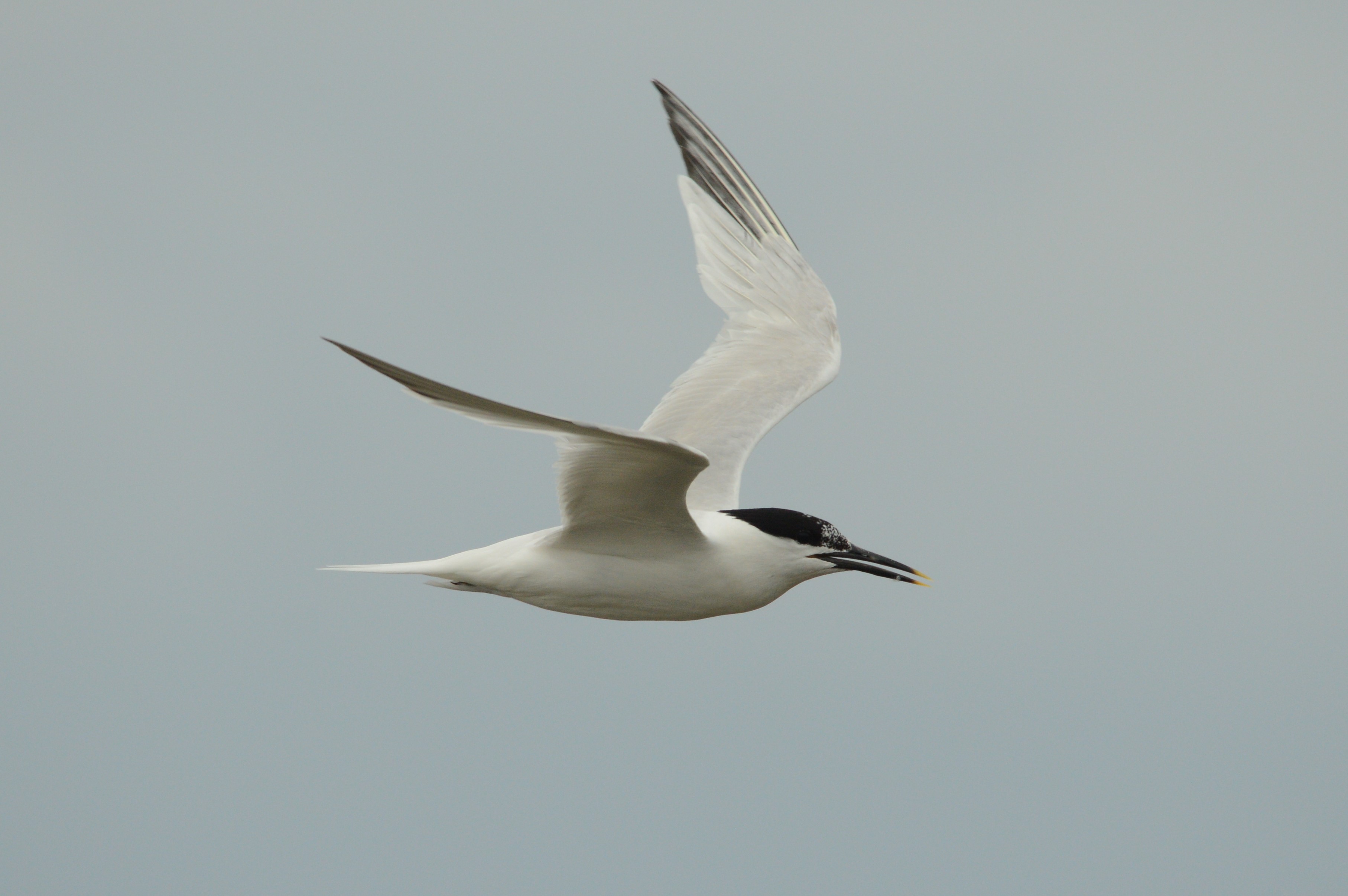 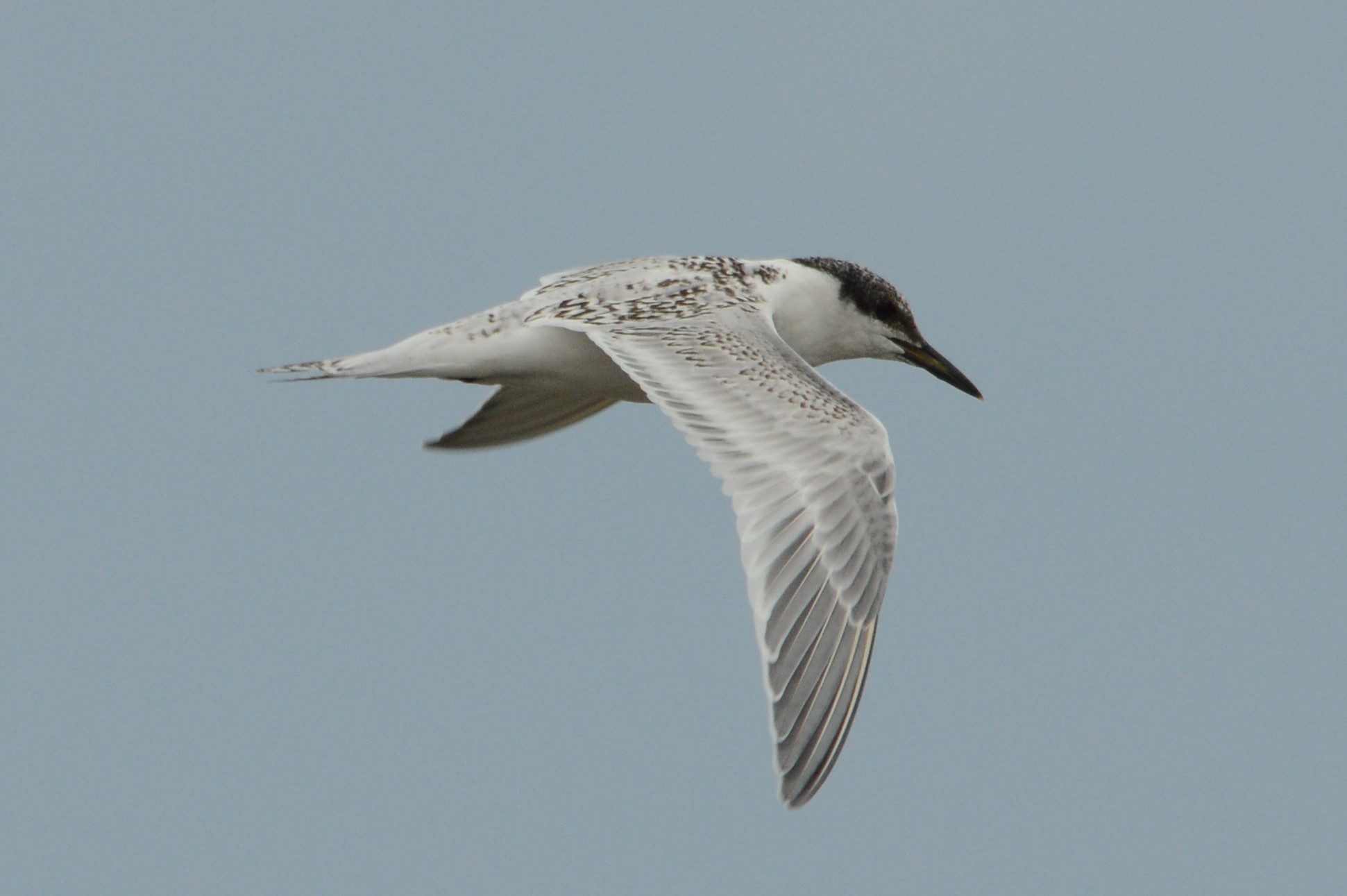 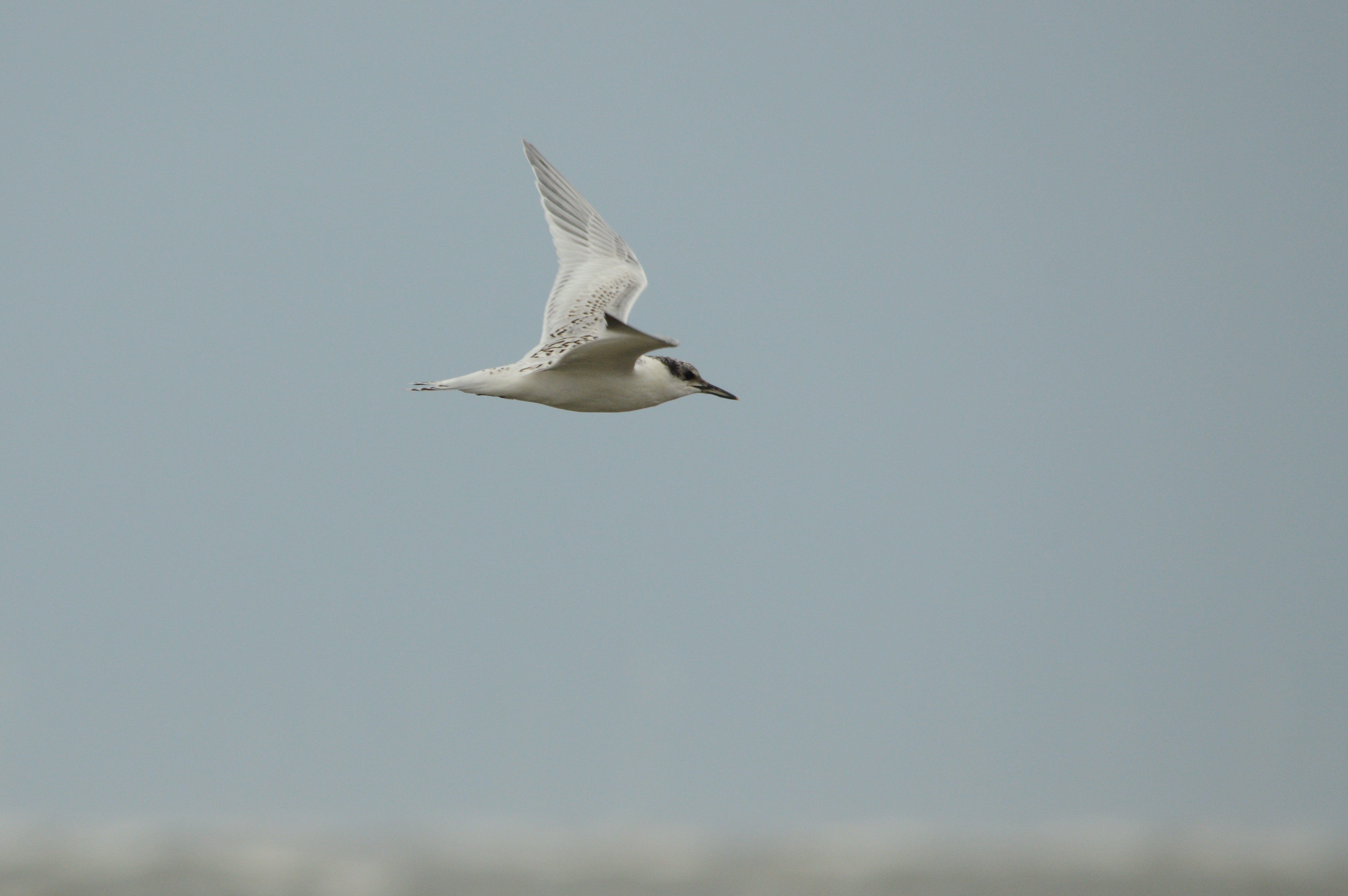 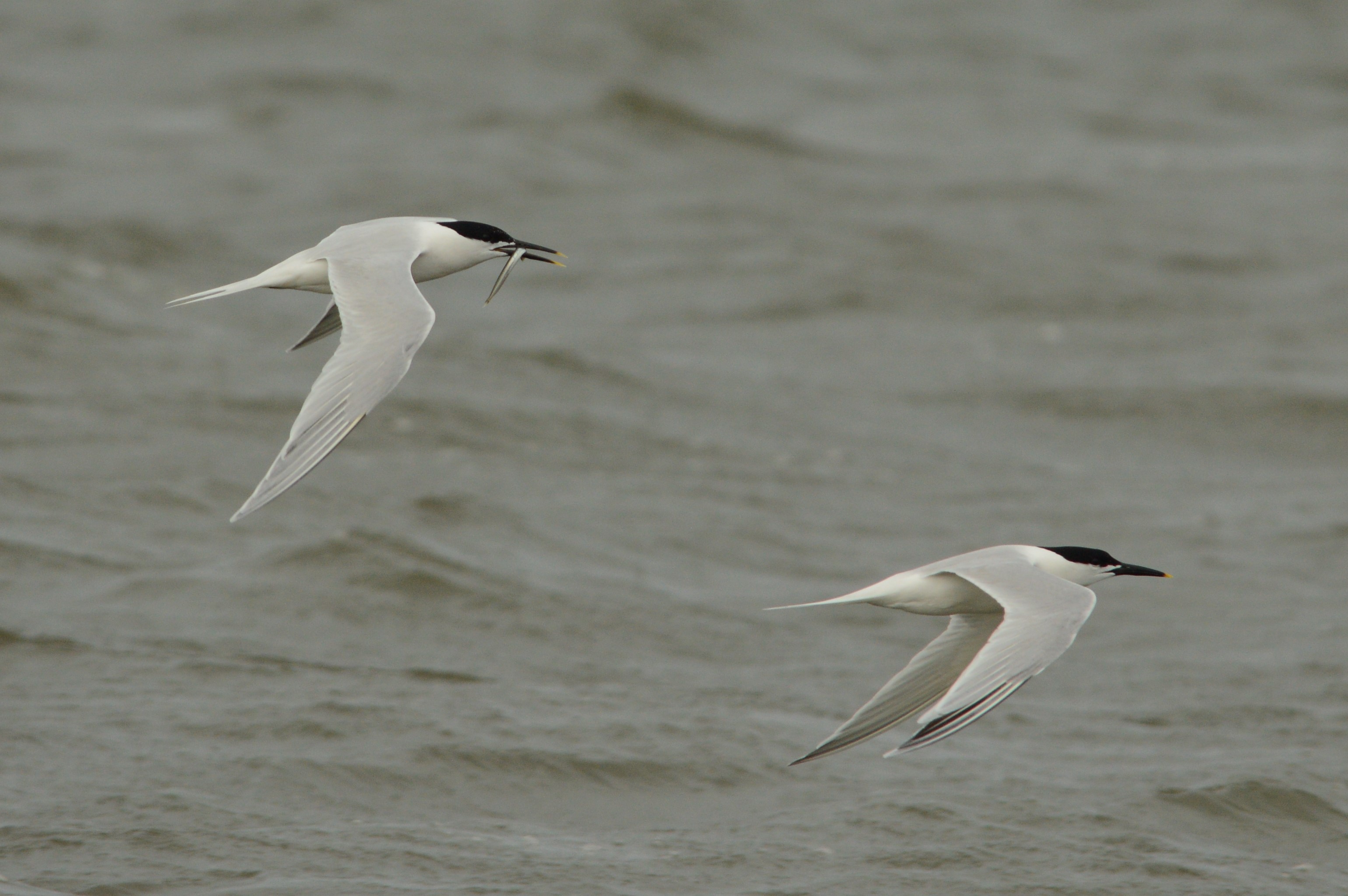 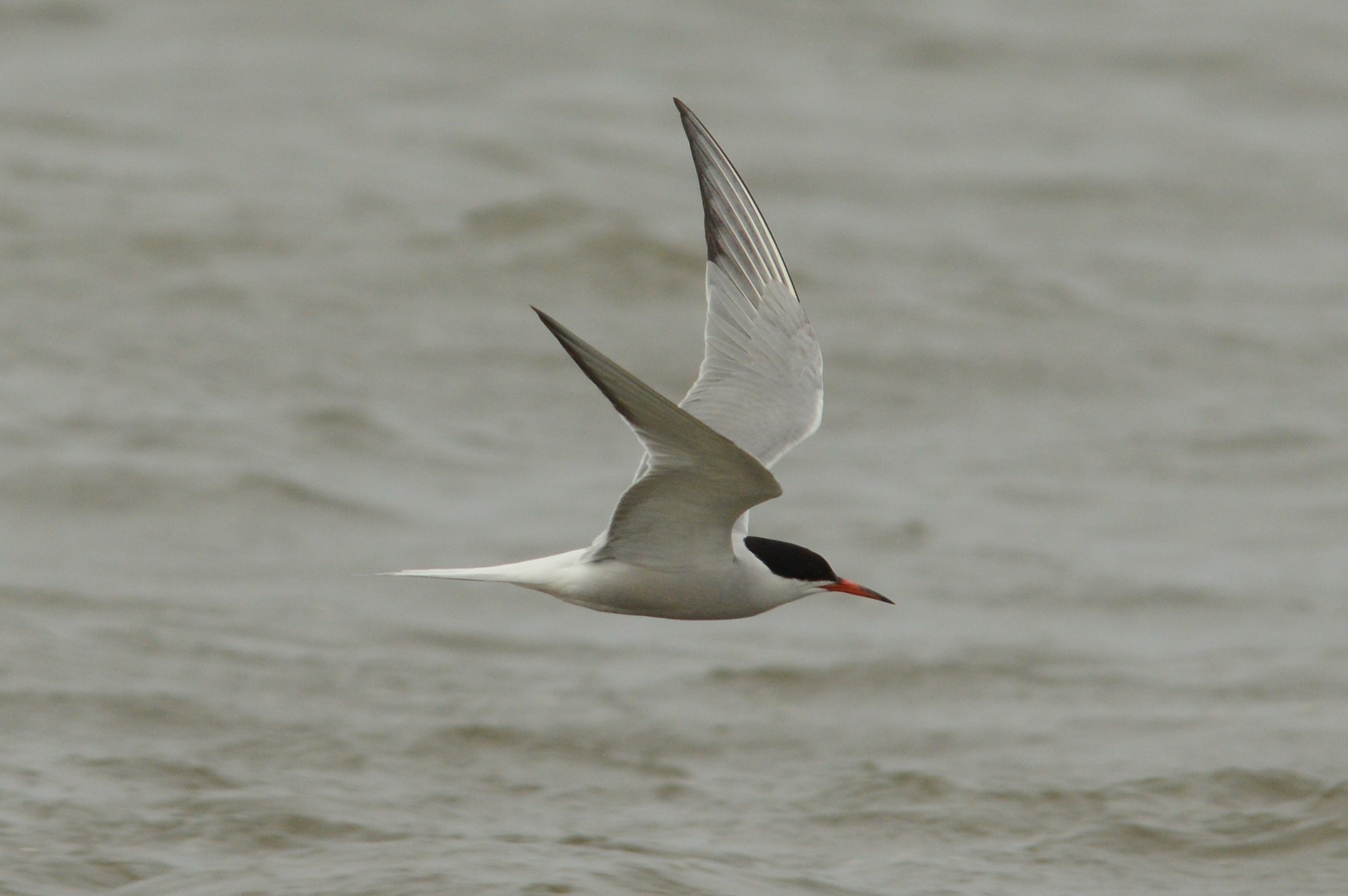 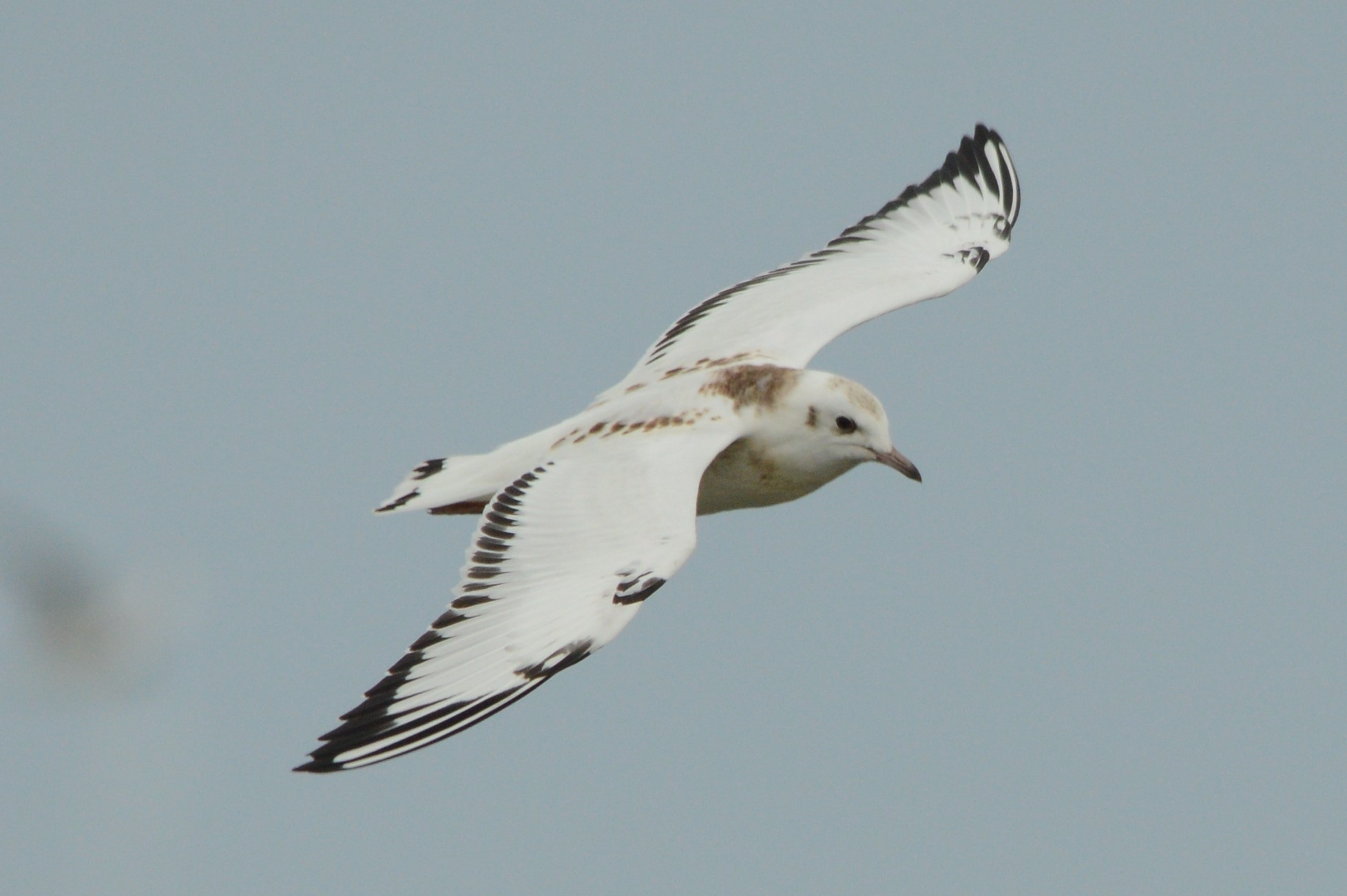