Moths, seawatch, and a field trip!

The day began with a customary check of the moth trap. Modest totals yielded 41 moths of 26 species. The highlights included Silver Y (Gammaugle, Autographa gamma), Clouded Buff (Rødfrynset Bjørn, Diacrisia sannio), and a Peppered Moth (Birkemåler, Biston betularia) of the dark form known as carbonaria. This is a famous text book example of adaptation in accordance to the environmental surroundings. During the 1980's when industrial polution led to more smog which coated buildings and trees the dark form was considerably more abundant representing 60-80% of the overal population (at least where I am more familiar with it in the UK). Nowadays, the dark form is considerably more scarce given better air quality and the light form persists to a much greater degree due to its better camouflage on paler surfaces. 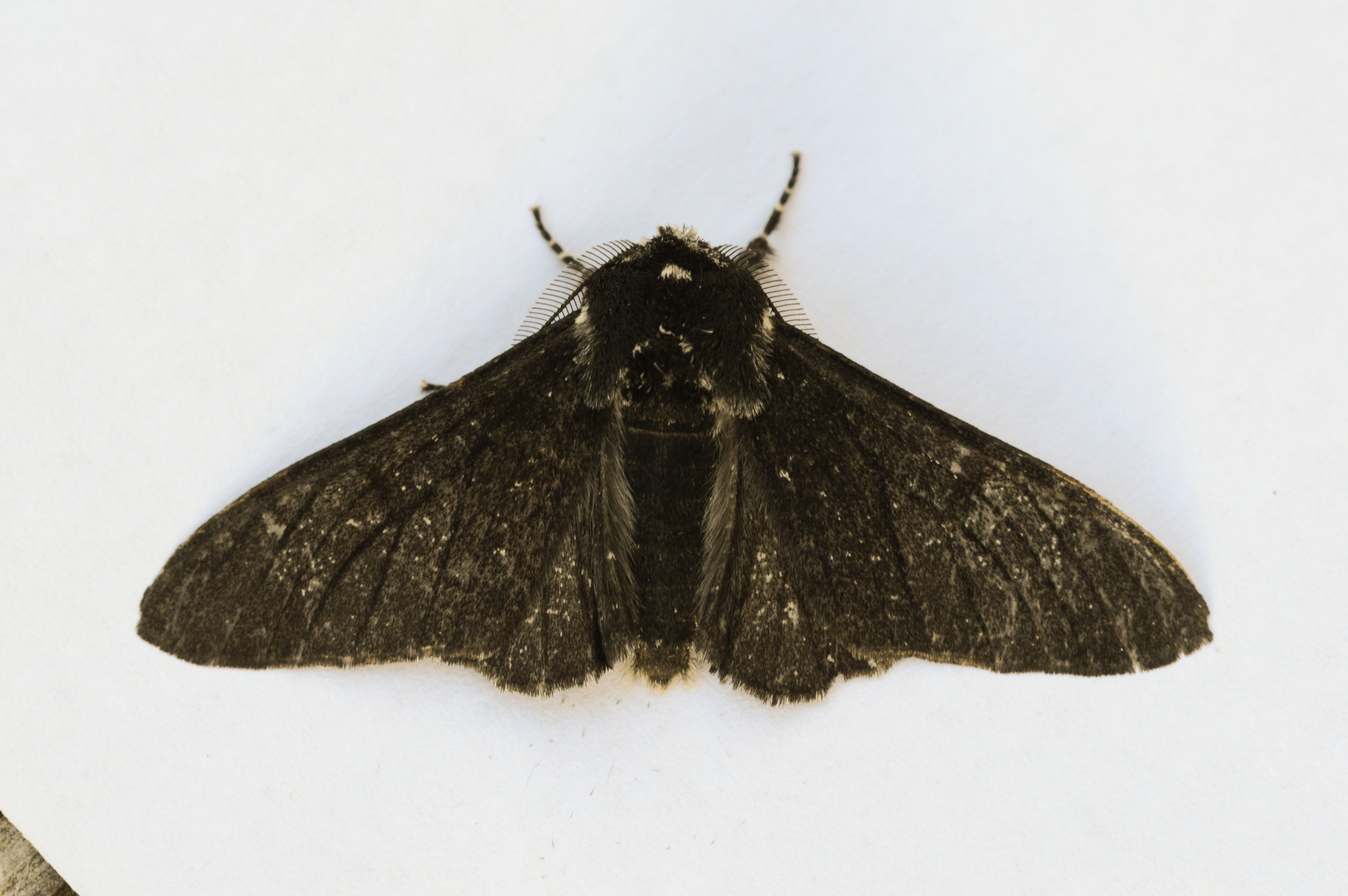 Up next was a brief seawatch to while away the time before Bent arrived at the observatory. I ended up spending over an hour at the bunker as the passage bird numbers were rather good given the time of year. The highlights were 2 adult dark phase Arctic Skuas (Almindelig Kjove, Stercorarius parasiticus), presumably they now represent autumn migrants in which case they are the first of the season! Additional noteworthy counts included 1690 Common Scoter (Sortand, Melanitta nigra), a 2nd calendar year Mediterranean Gull (Sorthovedet Måge, Ichthyaetus melanocephalus), and one Magpie (Husskade, Pica pica) within a group of three arriving in the lighthouse garden before taking flight, rising high up and continue directly out to sea in a westerly direction. Once it was barely a visible dot disappearing into the horizon it turned back and flew directly back inland. Even this seemed to be a rather substancial feat for a Magpie given they detest crossing large bodies of water, let alone a sea!

See the link below for a full summary of this morning's sightings in the Blåvands Huk locality.

Once Bent arrived at the observatory around mid-morning, we headed out for a tour around the localish area taking in sites such as Ho Bugt, Vrøgum Klitplantage, Kløvbakken, and Lyngbos Hede. Our target species included Alcon Blue (Ensianblåfugl, Phengaris alcon) and Niobe Fritillary (Klitperlemorsommerfugl, Argynnis niobe). Unfortunately, there was no sign of either but we were well rewarded with both a large number and diversity of dragonflies! I have yet to go through all of my pictures from the day so here is a Brilliant Emerald (Glinsende smaragdlibel, Somatochlora metallica) as a taster whilst I prepare the other photos for publishing at a later date. 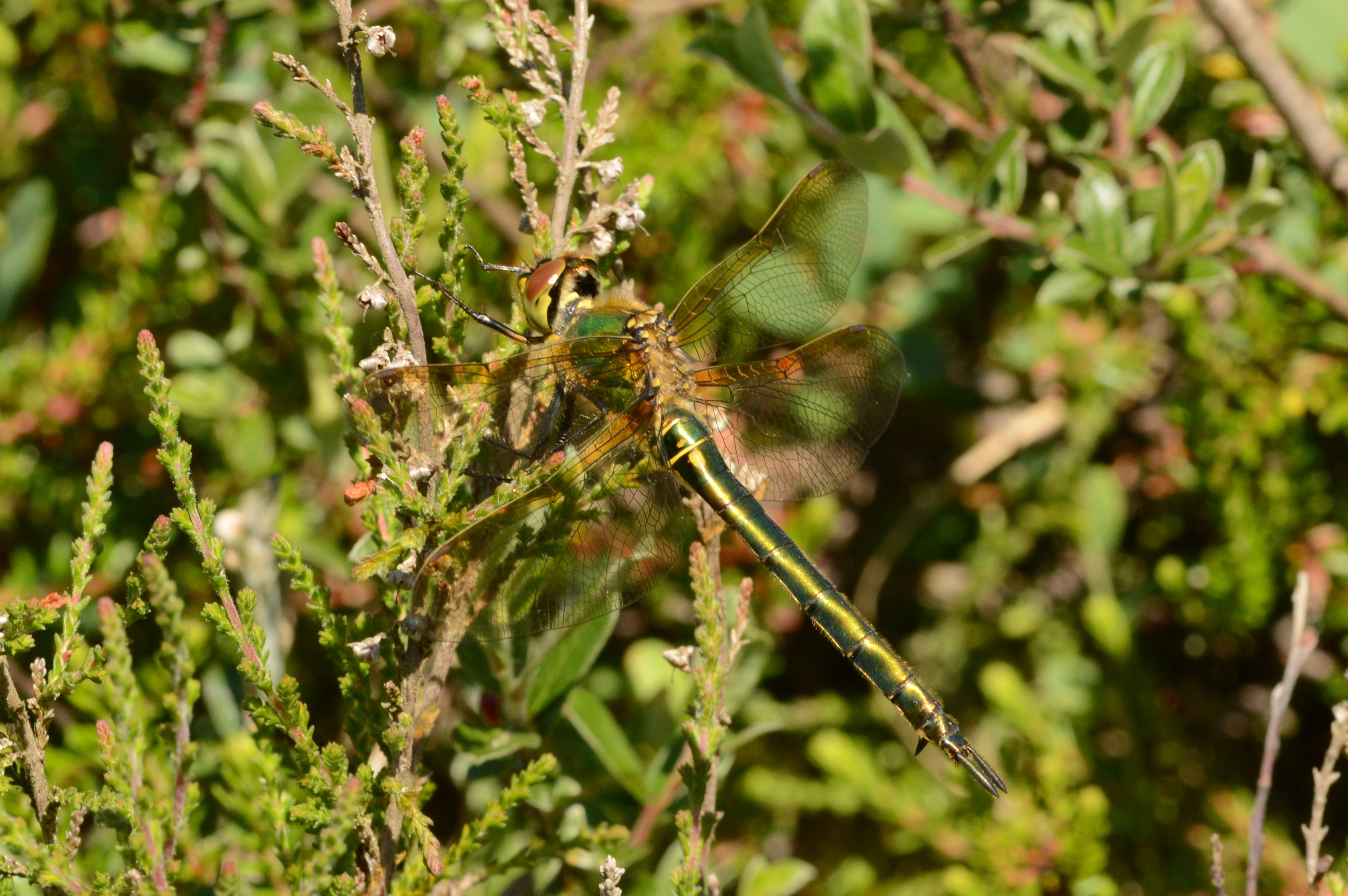